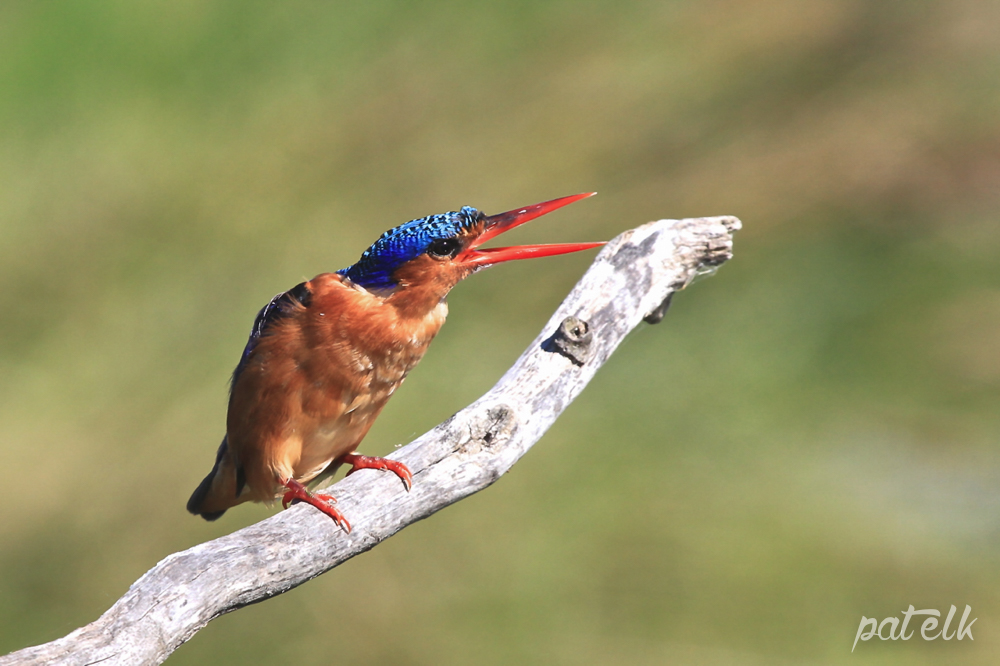 At fist all seemed normal with a beautiful Malachite Kingfisher sitting on a perch looking for some fish, and then it perceived a threat, Then a second kingfisher arrived and tried to take the perch over from the first one. 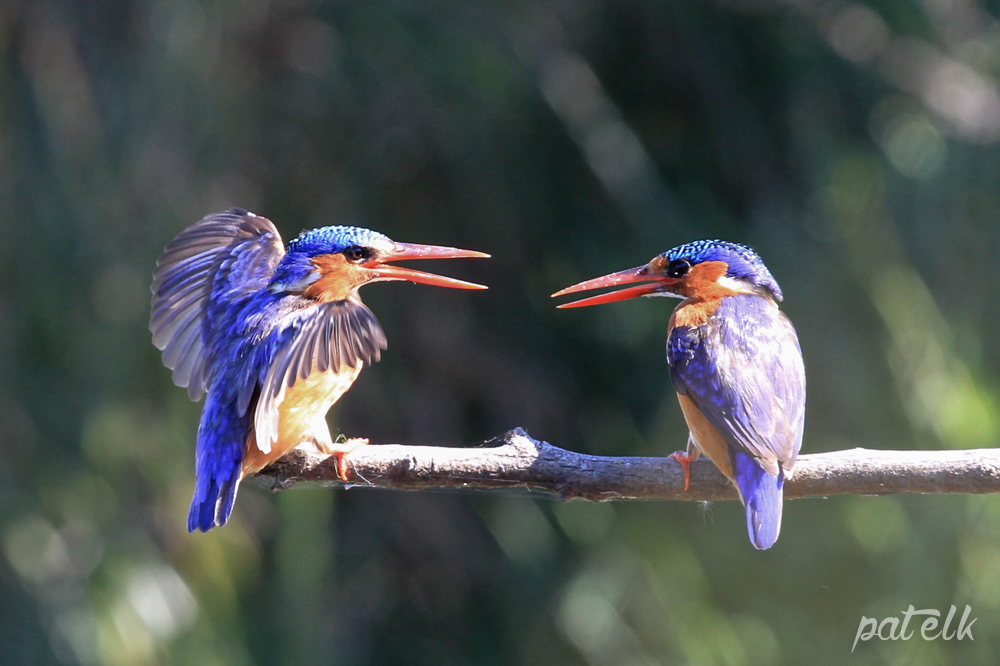 Now the duelling started with wings outspread and swords drawn they proceeded with a fight. 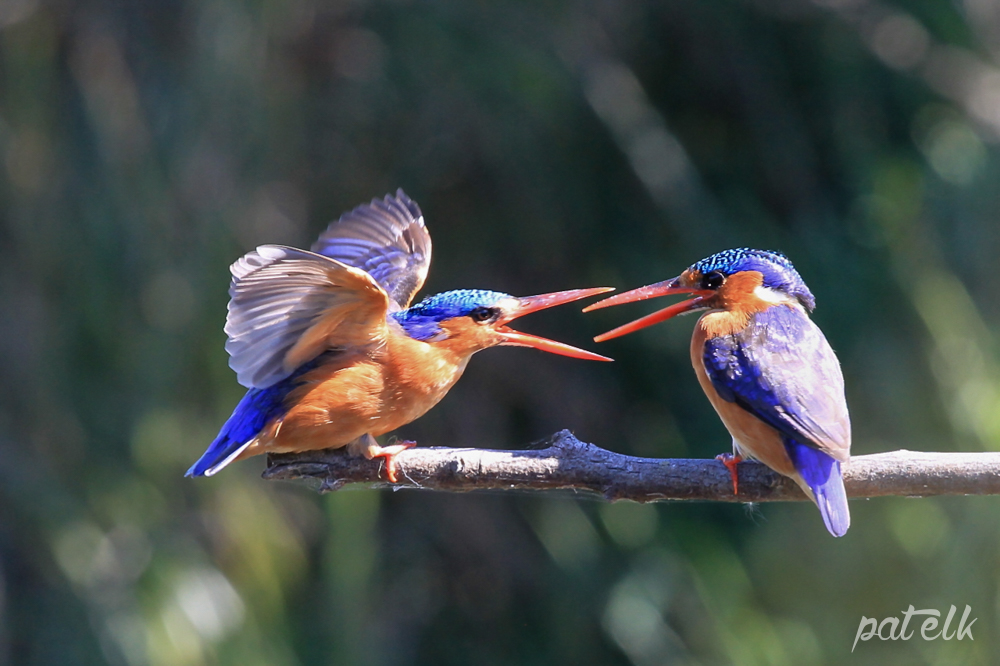 A couple of thrusts and parries to and fro. 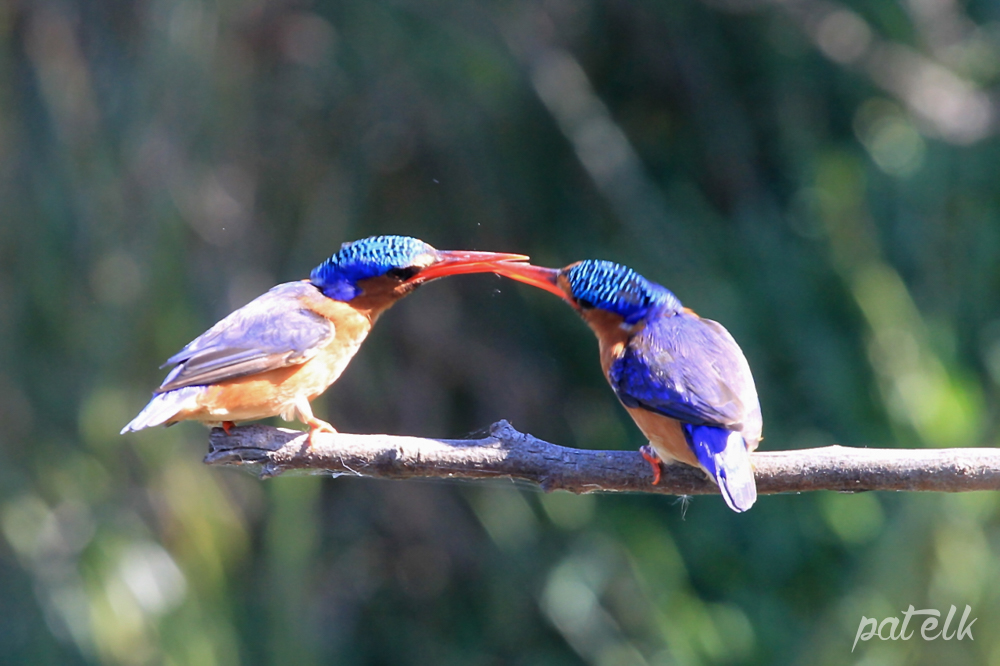 Then the beaks locked. 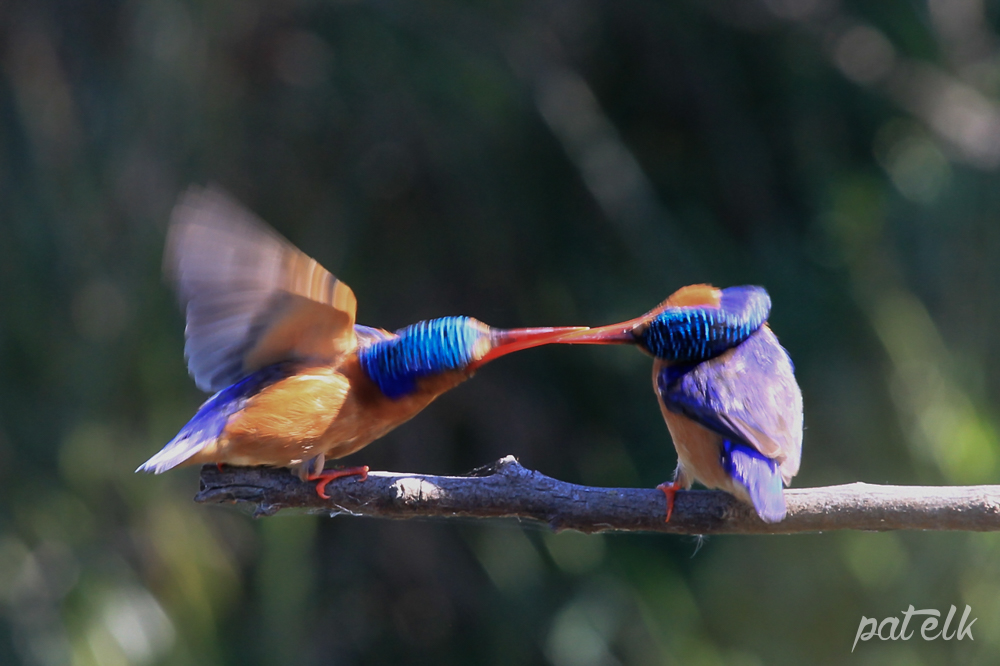 Now they tried to twist each others heads. 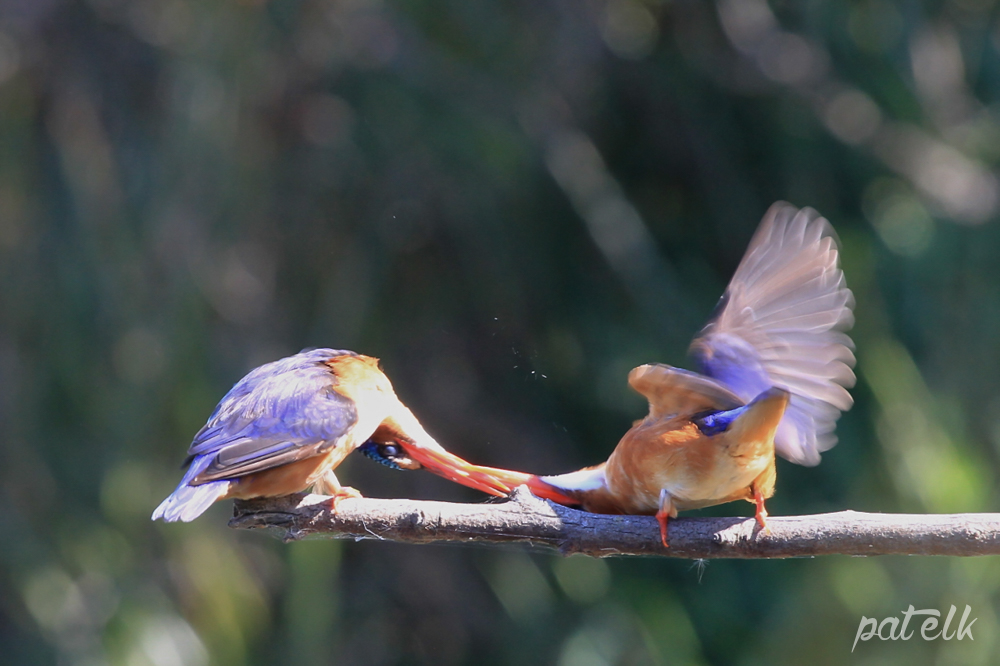 Now trying to bash each others heads in against the perch. There was no clear winner here as after a while they both flew off. This was quite a sight to witness.

This sequence of photos was witnessed at Intaka Island, in Century City.