Steppe Buzzards And Their Colour Varieties.

Our first outing of 2015 was along a stretch of small back roads on the way to Malmesbury in the Western Cape. At this time of the year we have visitors from Eastern Europe, they are long distance migrants, the Steppe Buzzards (Afrikaans name is Bruinjakkalsvoel). They can be found mostly on fence posts alongside the roads, on the look out for insects, rodents and reptiles. They are such beautiful birds but we were struck by the variation in their colouring, as shown in the photos below.

No matter what the colour variation they are handsome birds indeed. 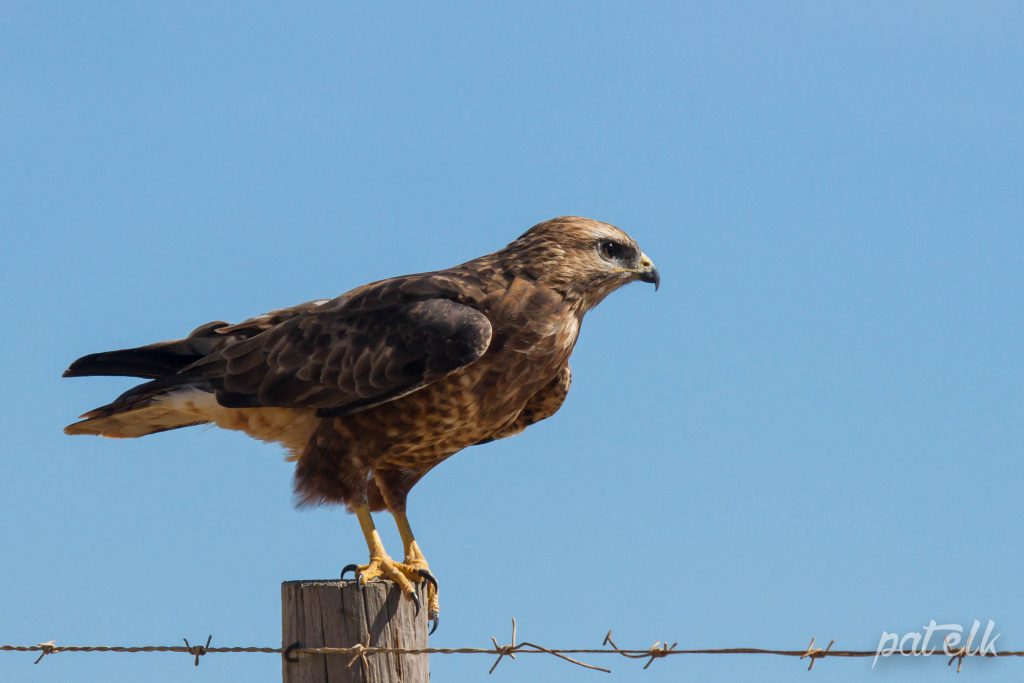 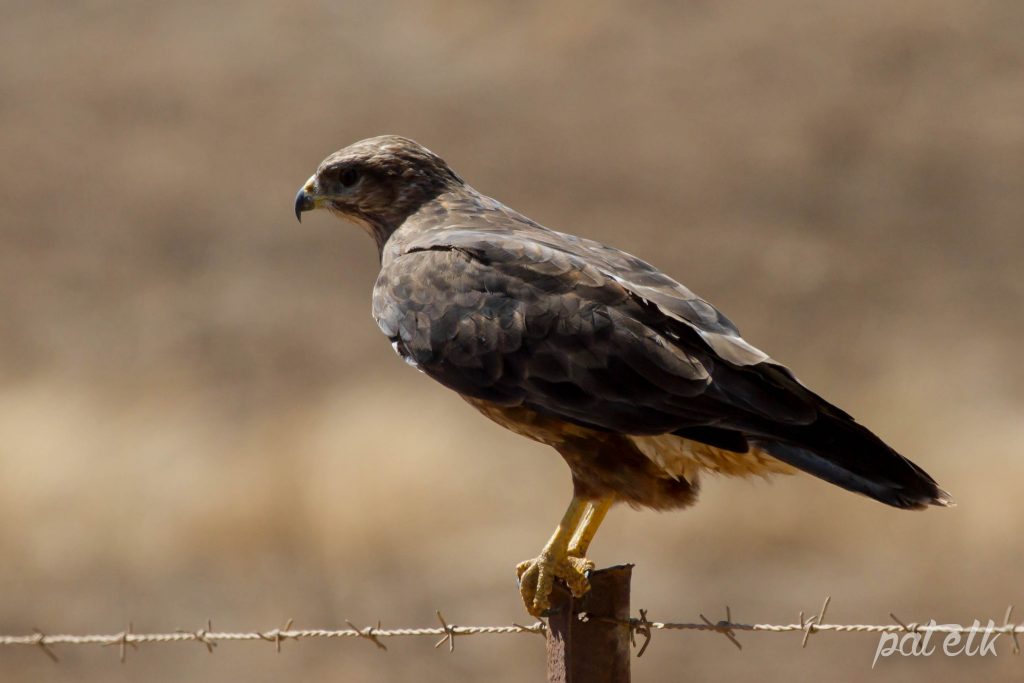 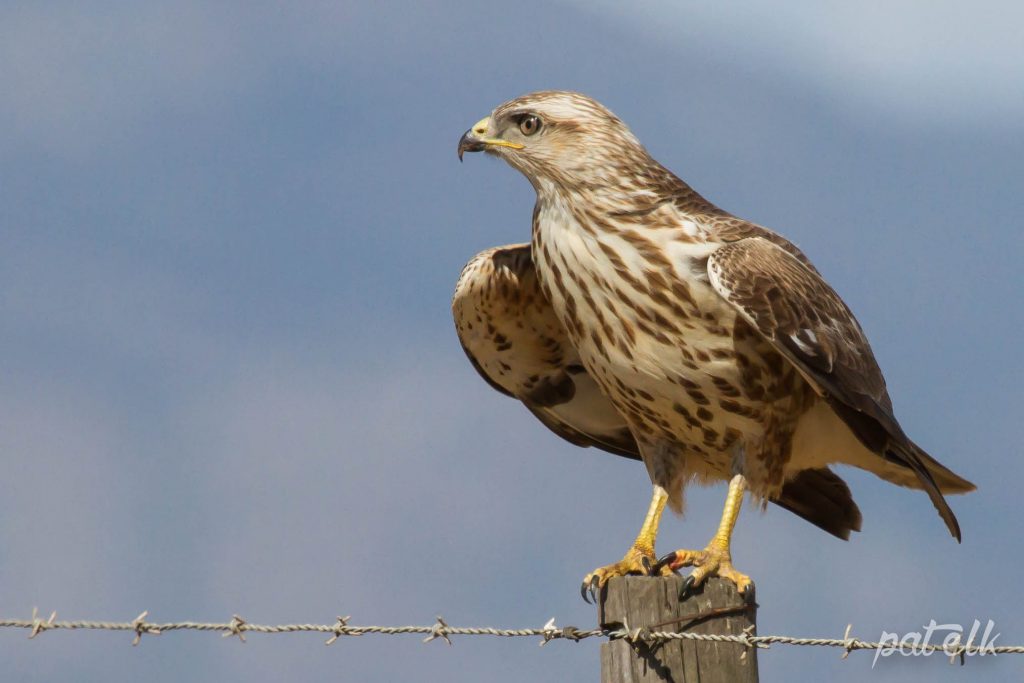 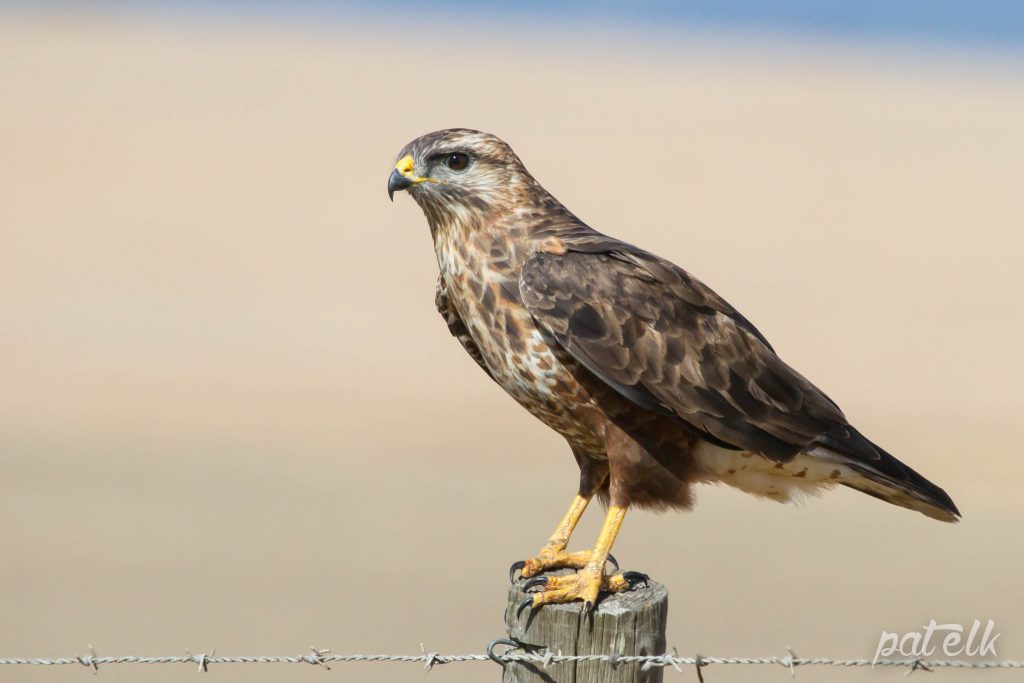 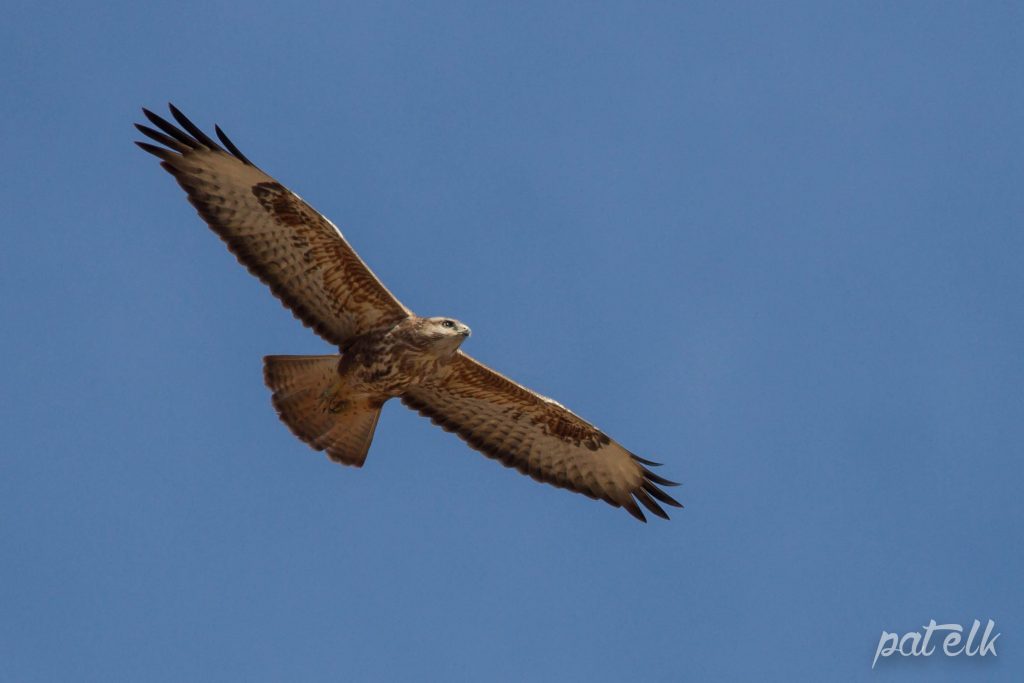