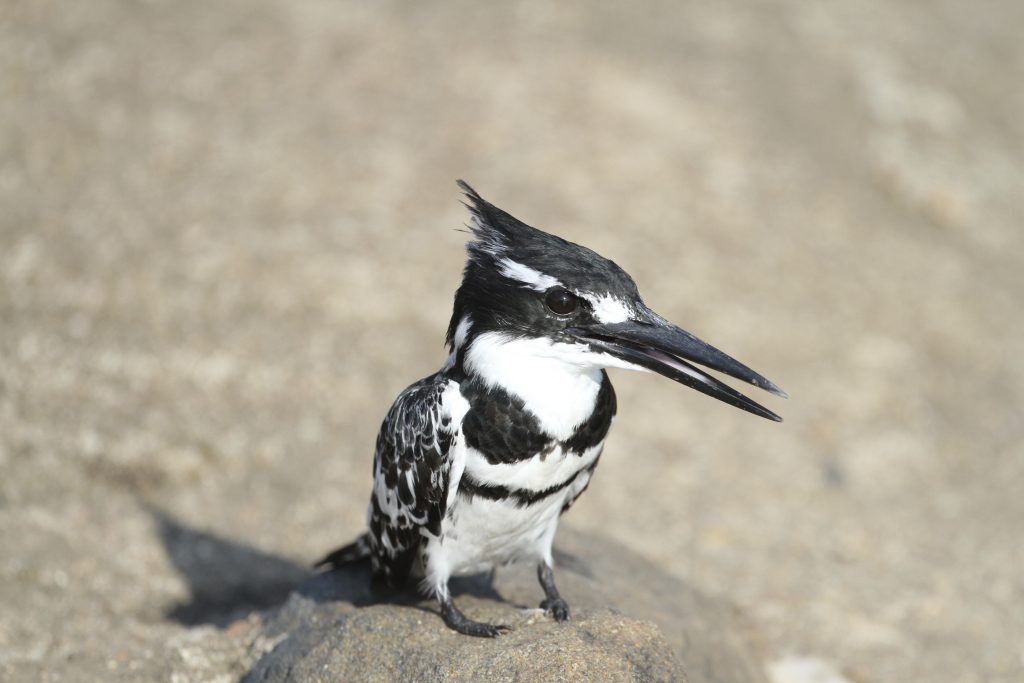 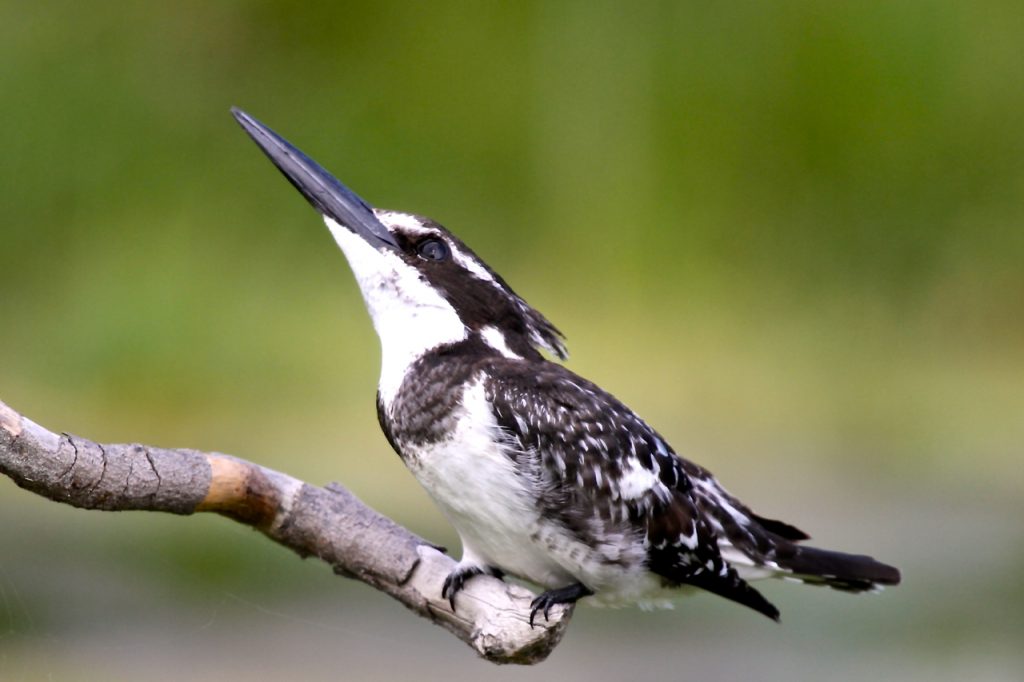 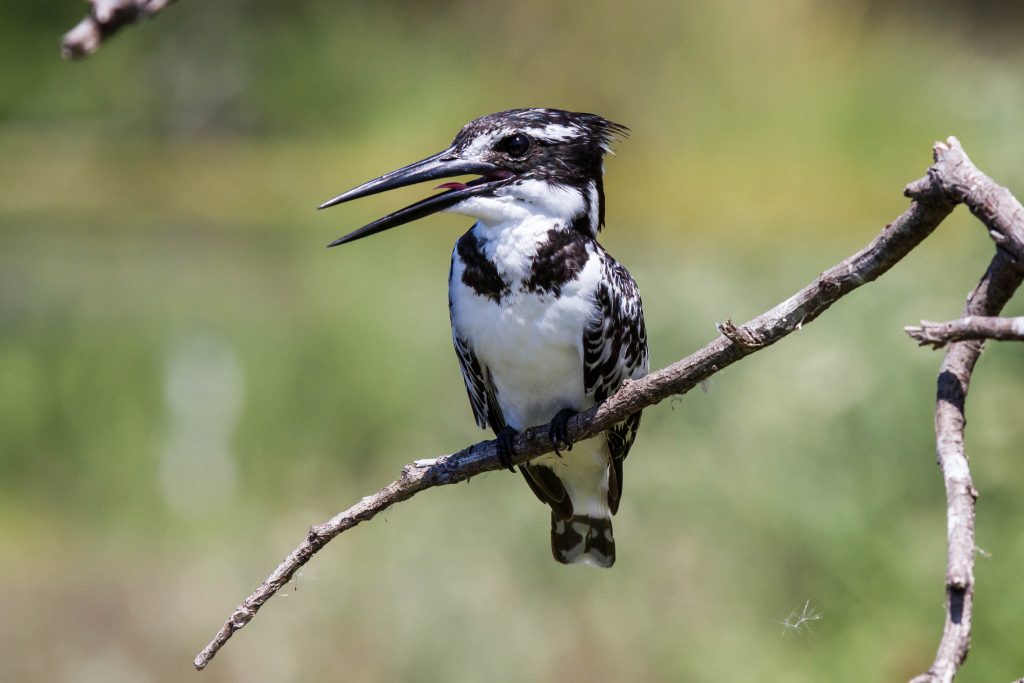 They feed on small fish, dragonflies and dragonfly nymphs. They are often seen hovering high in the sky before diving to catch a fish. 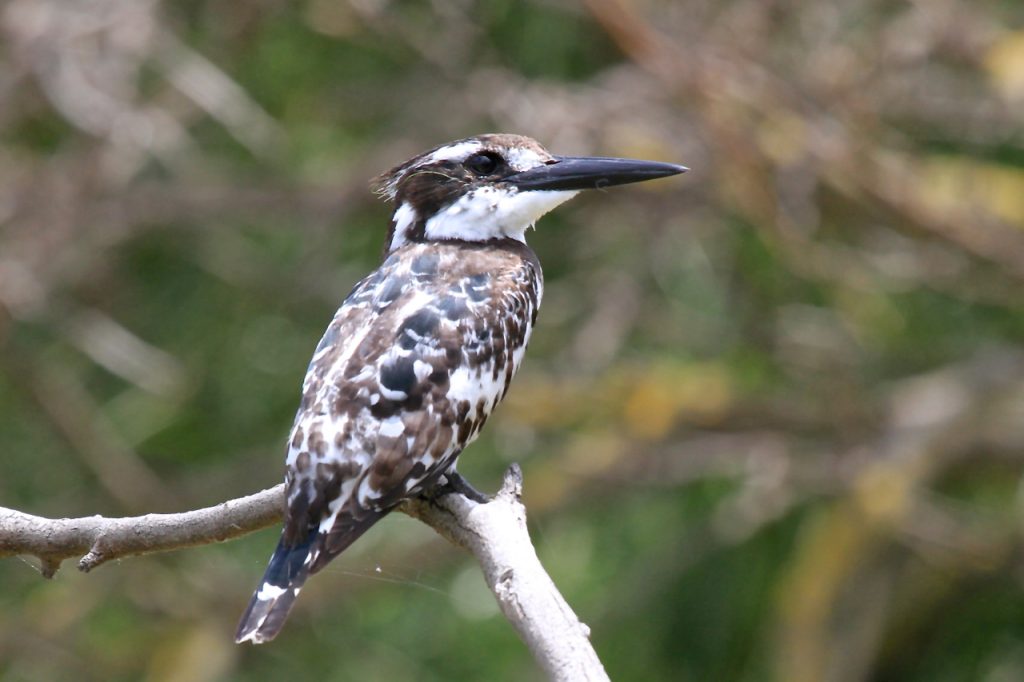 The juvenile has buff cloloured edges to the feathers. We have observed them in Intaka at Rietvlei and in the Kruger National Park. 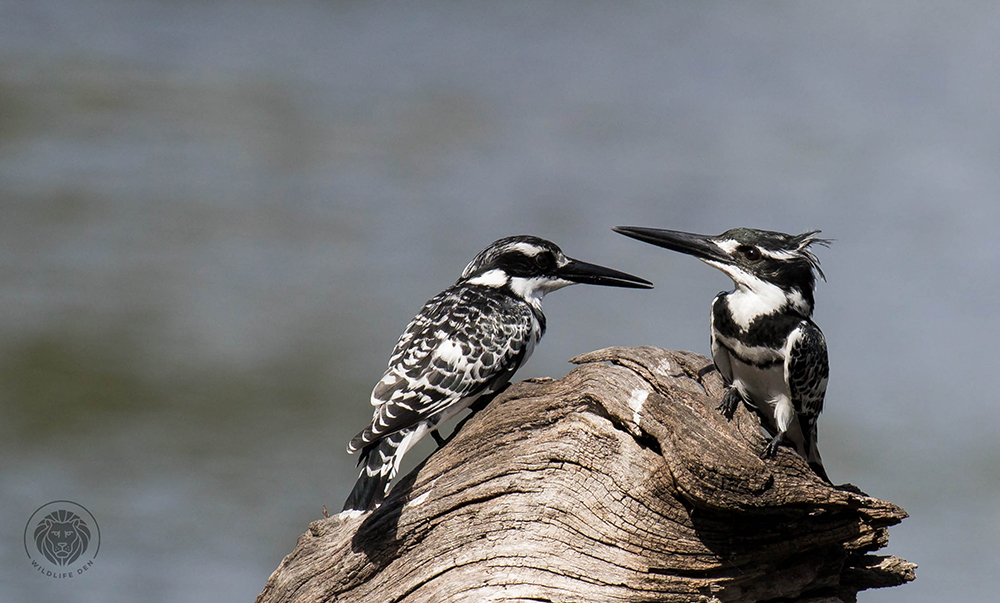