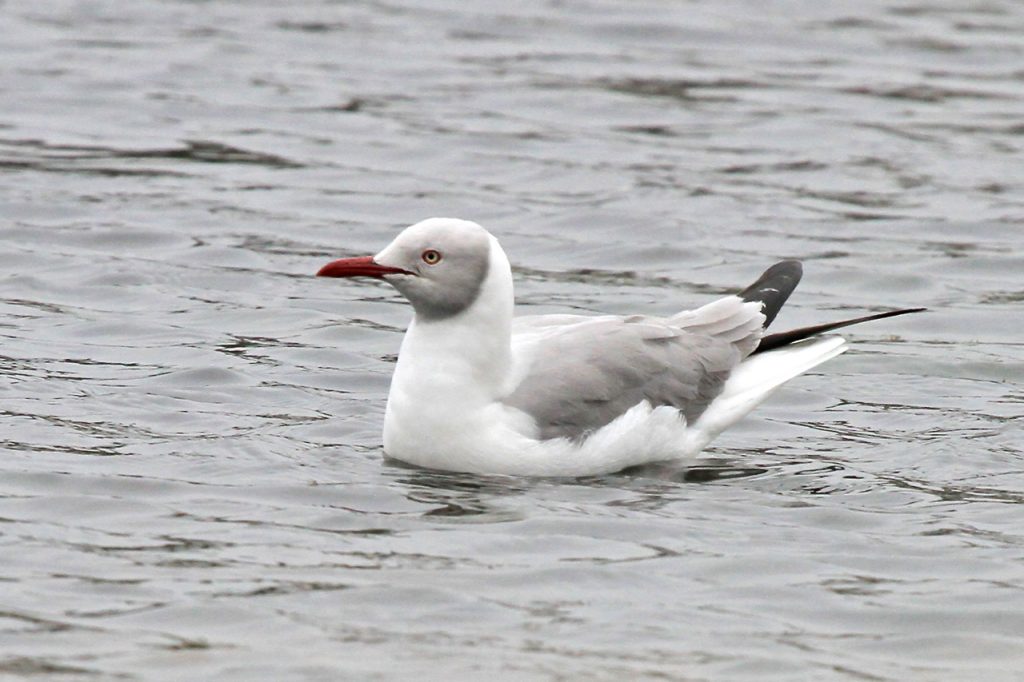 We came across this Grey-headed gull (Afrikaans name, Gryskopmeeu) at Intaka Island in Cape Town. There was a flock of gulls sitting on the island and it was only after a little while that we noticed that one of them was different. It was ono after we came home and checked our bird books that we found it was a different gull entirely from the usual Hartlaub’s gull that we see everywhere. 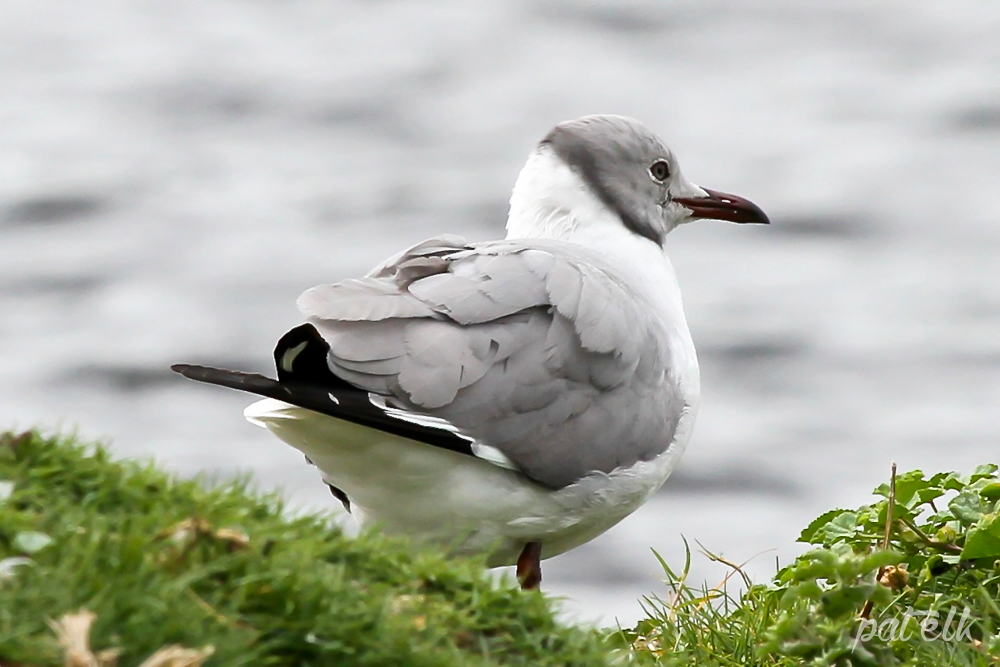 He is quite a handsome fellow and according to the bird books is fairly common along the coast and at wetlands with about 2000 pairs estimated in our region. So next time you are out there see if you can spot one of these, or if you have seen some then please leave a comment and let us know. 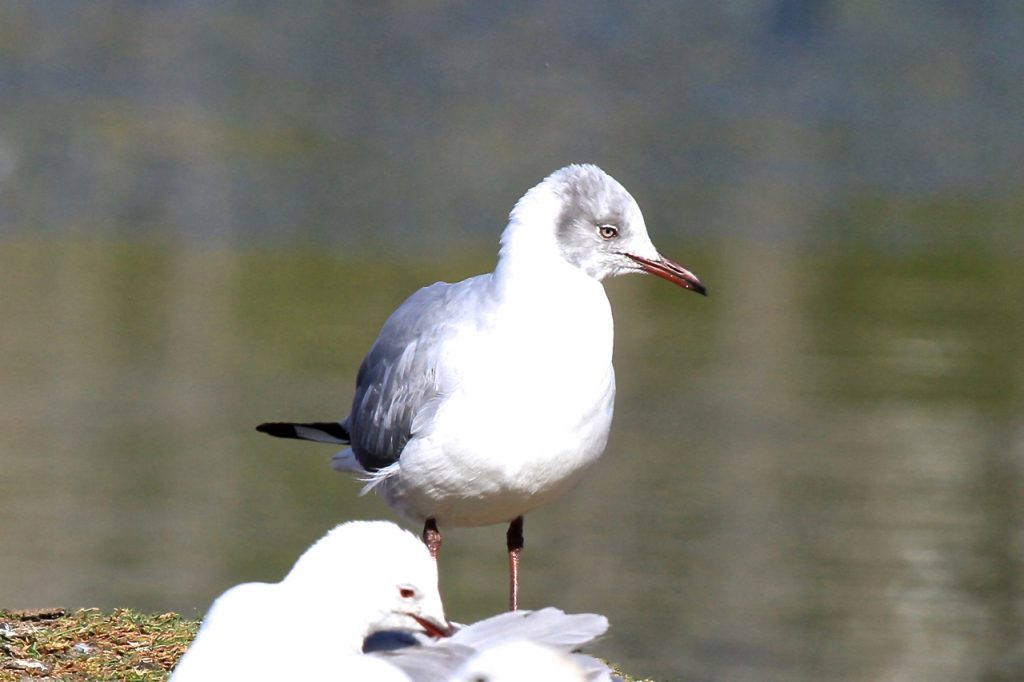