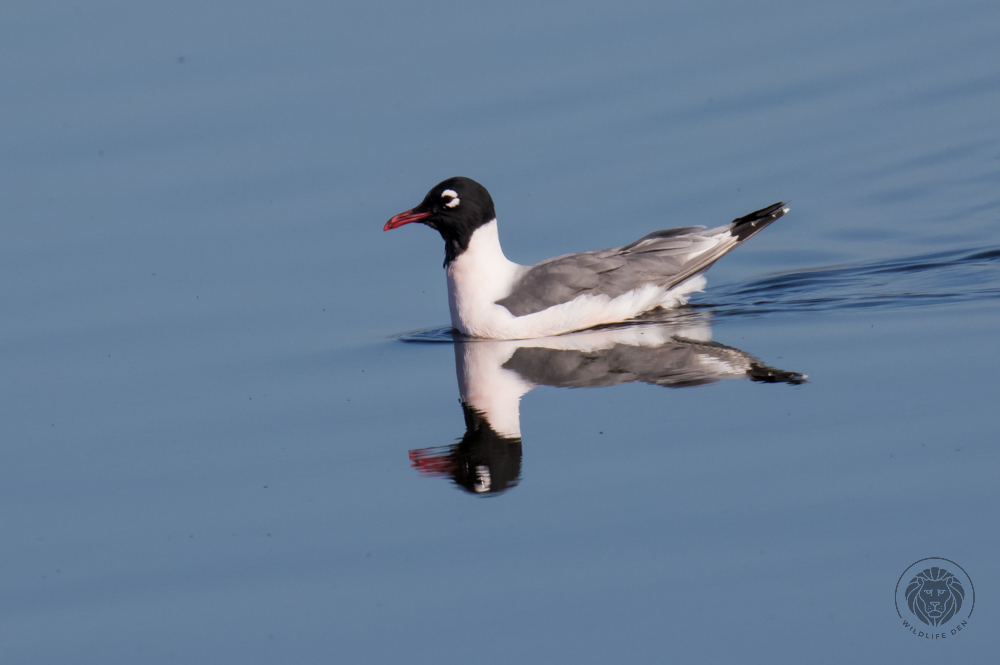 Franklin’s Gull (Afrikaans name Franklinsemeeu) is a nearctic summer vagrant, rarely seen in South Africa. The first visit to South Africa was in 1973, where it was sighted in the Langebaan lagoon in the Western Cape. 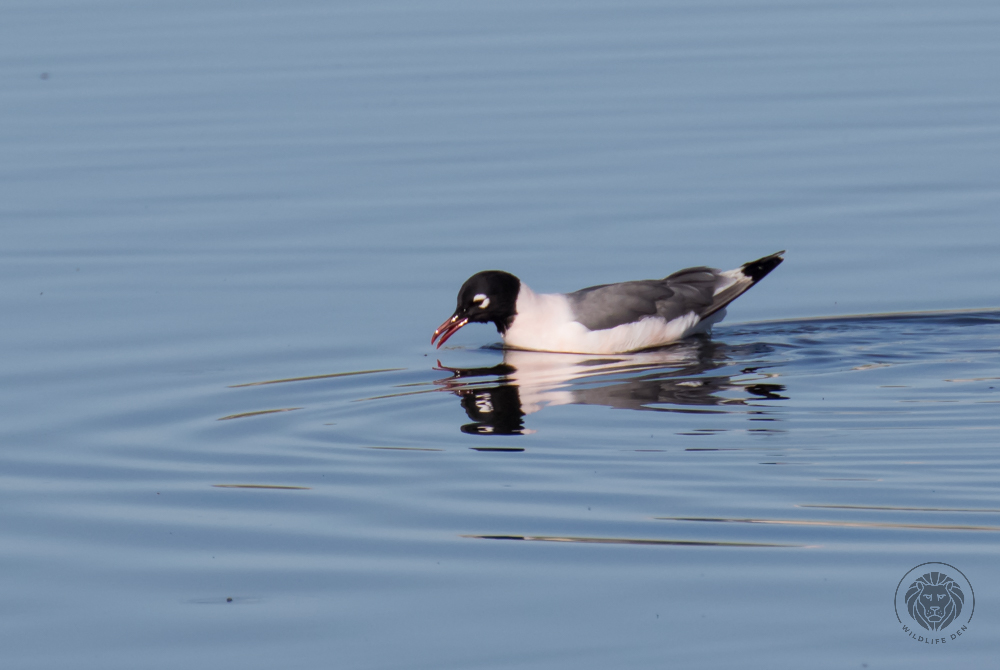 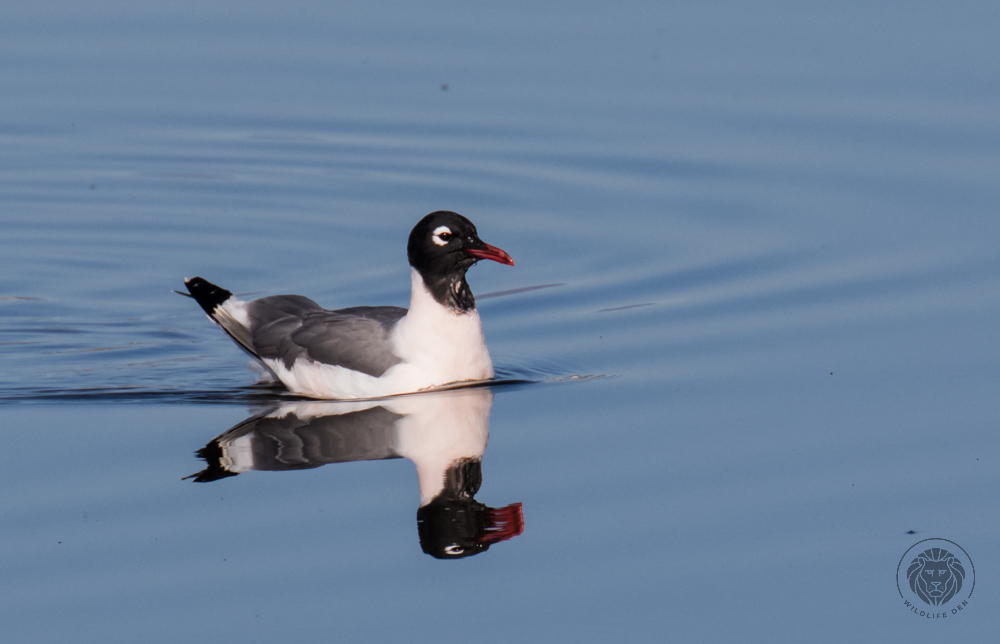 We heard that it had been seen at the Strandfontein Sewage works and we set out to try and find it. 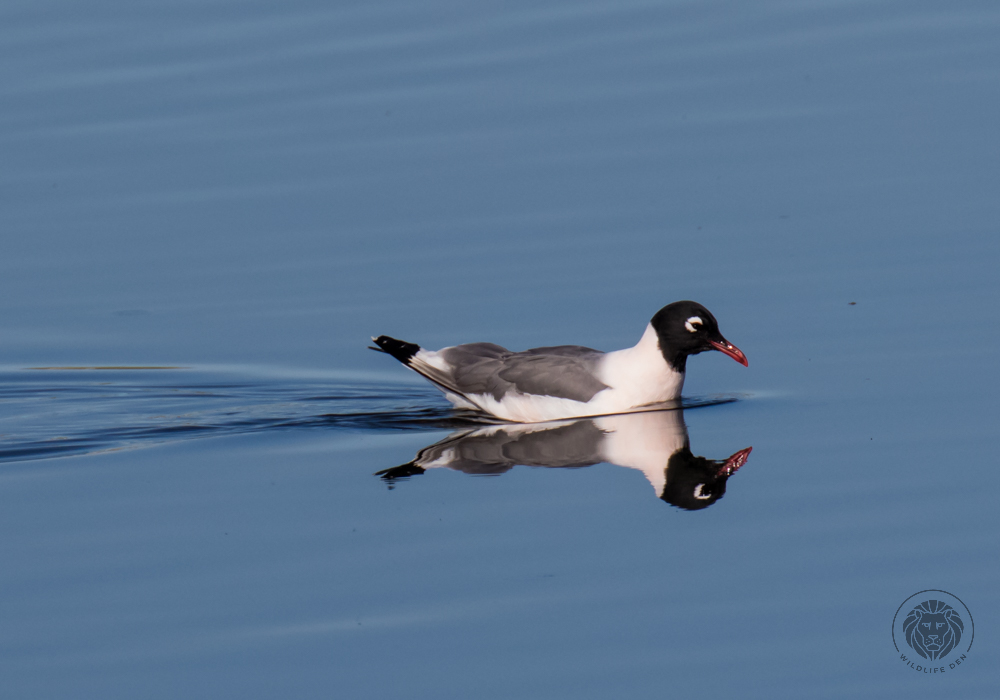 We were unlucky on the first visit but then luckily managed to catch a sighting a week later. What a beautiful gull.