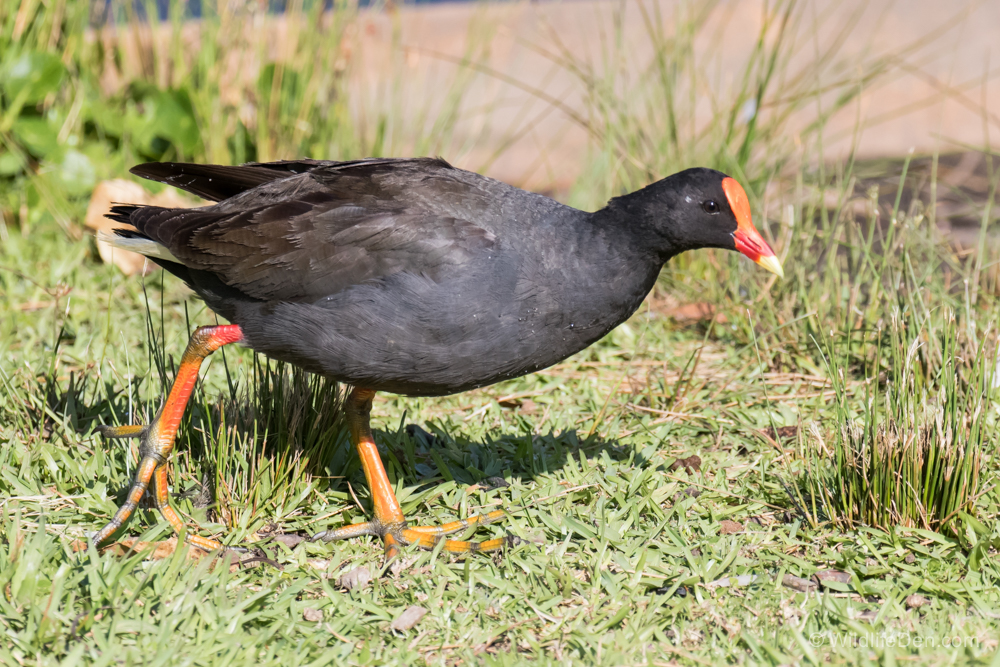 The Dusky Moorhen, a waterbird, is mostly found in Parkland lakes, swamps, waterways with grassy banks and reed cover. 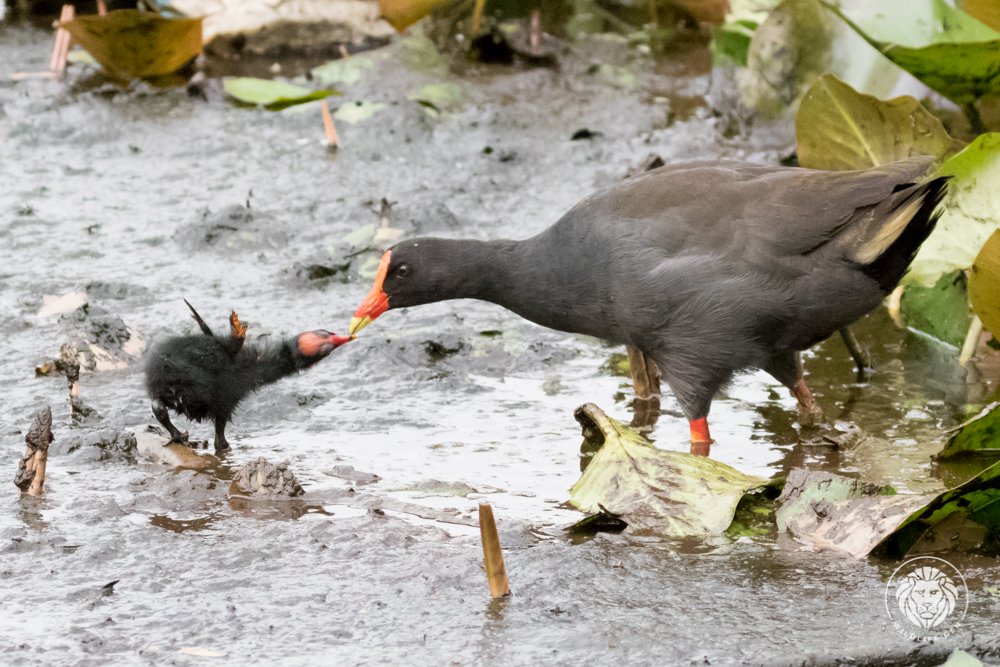 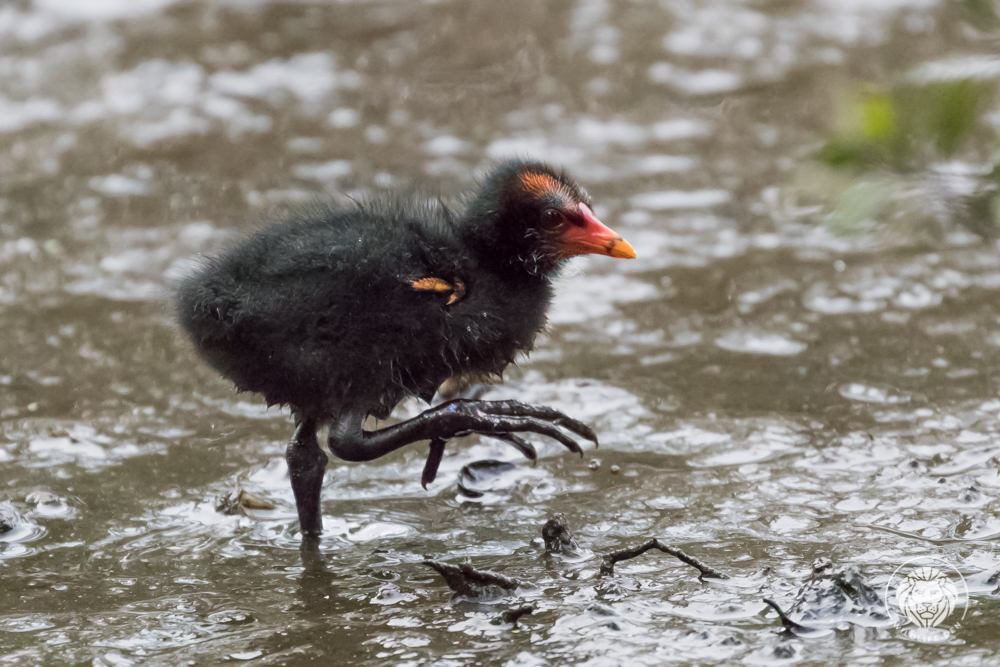 The chicks are not the most beautiful in the world but are very demanding, chasing the Mother for food. 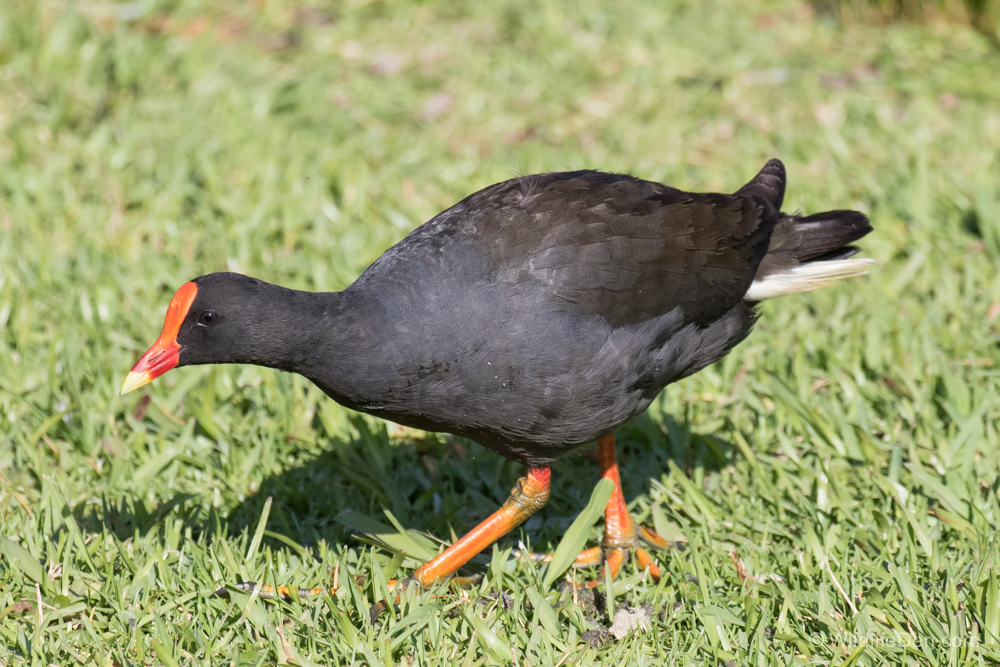 They breed from August to February, usually nesting in the reeds. We saw them in Centennial Park in Sydney Australia.