There are more than 200 Australian species of cicadas, most of which belong to the one large family, the Cicadidae. 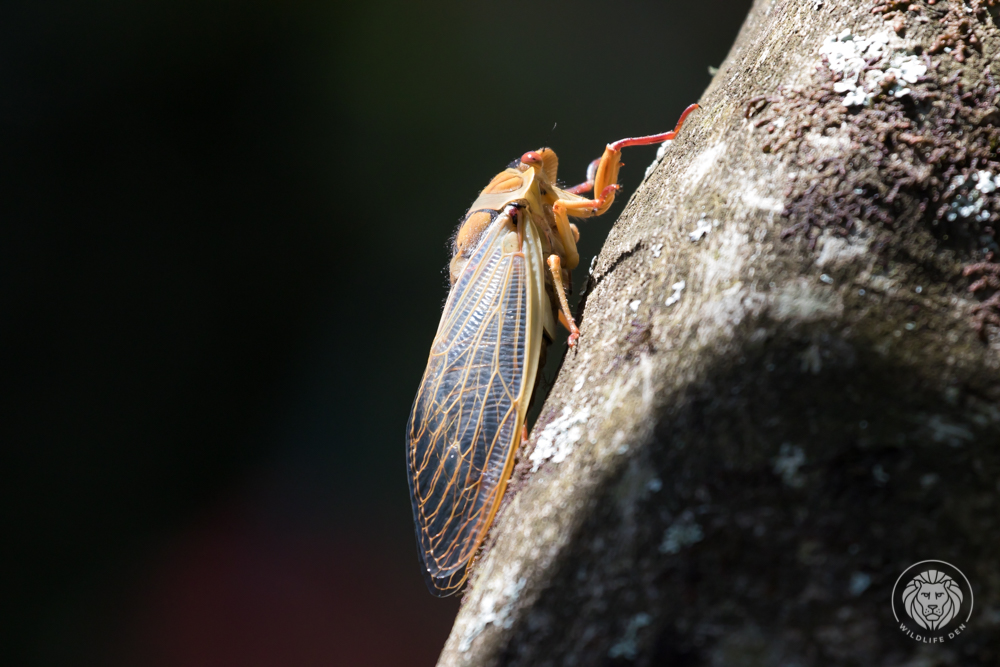 They are commonly known as the greengrocer, which is a species of cicada and one of Australia’s most familiar insects. It is distributed through coastal regions of southeastern Australia. It is one of the loudest insects in the world. 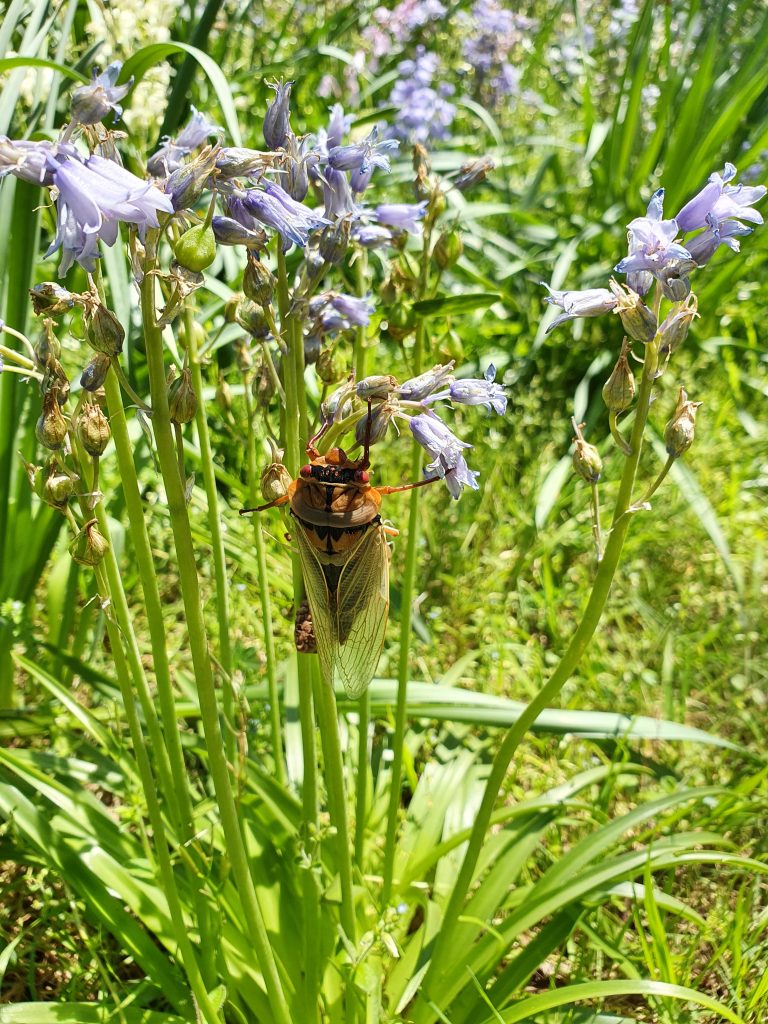 We didn’t think they were quite as large as they are in real life and their sound as hundreds of them start singing, is quite deafening. 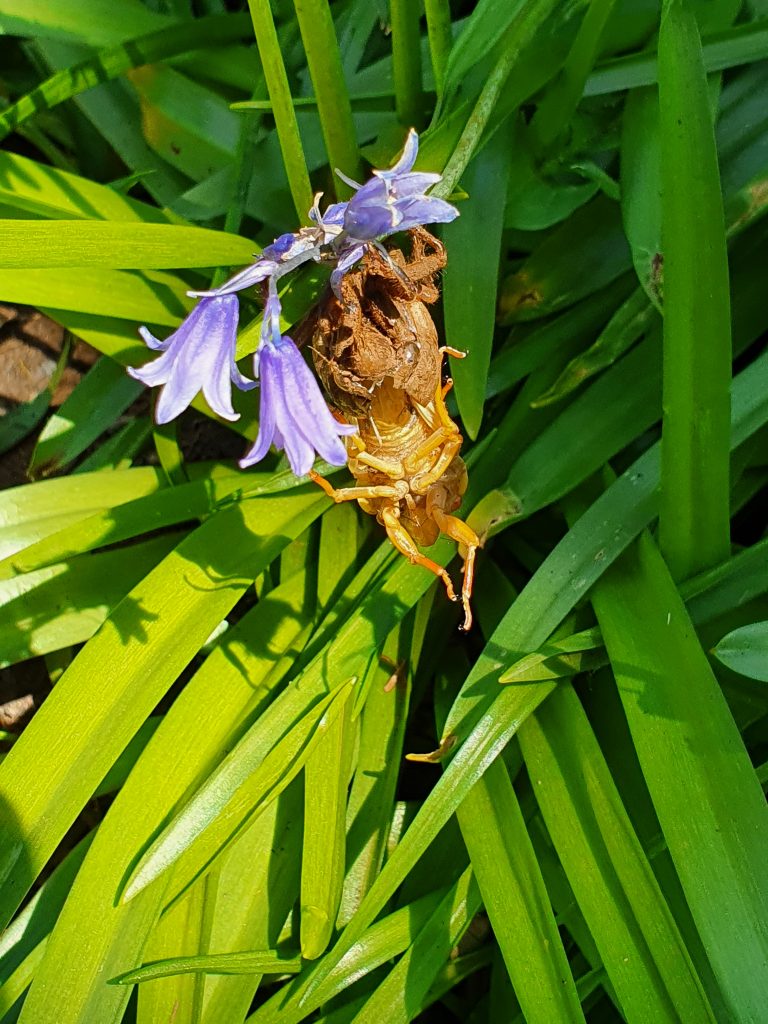 We saw hundreds of them in the Blue Mountains Botanic Gardens. Climbing up the trees and flowers, losing their old skins and even their exoskeletons.