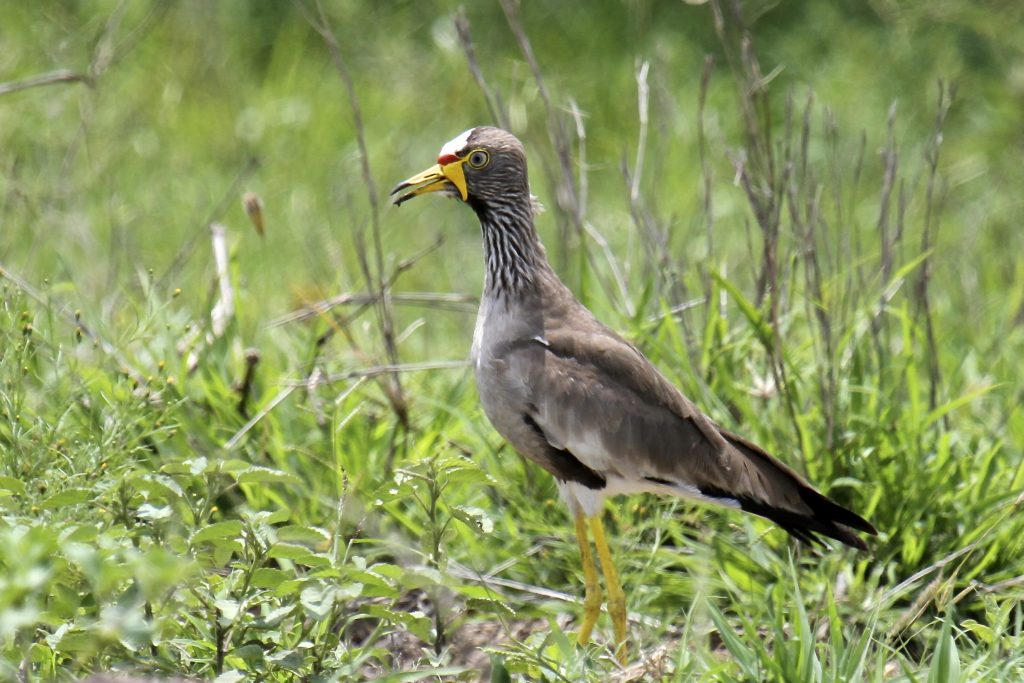 The African Wattled Plover, now called a Lapwing, is the largest of the Plover/Lapwing family. We came across this guy on our way to the Mala Mala Game Reserve, running around in the grass alongside the dirt road. It was quite a surprise to us as we had never seen one before and it looked so strange with the yellow wattles on it’s beak. 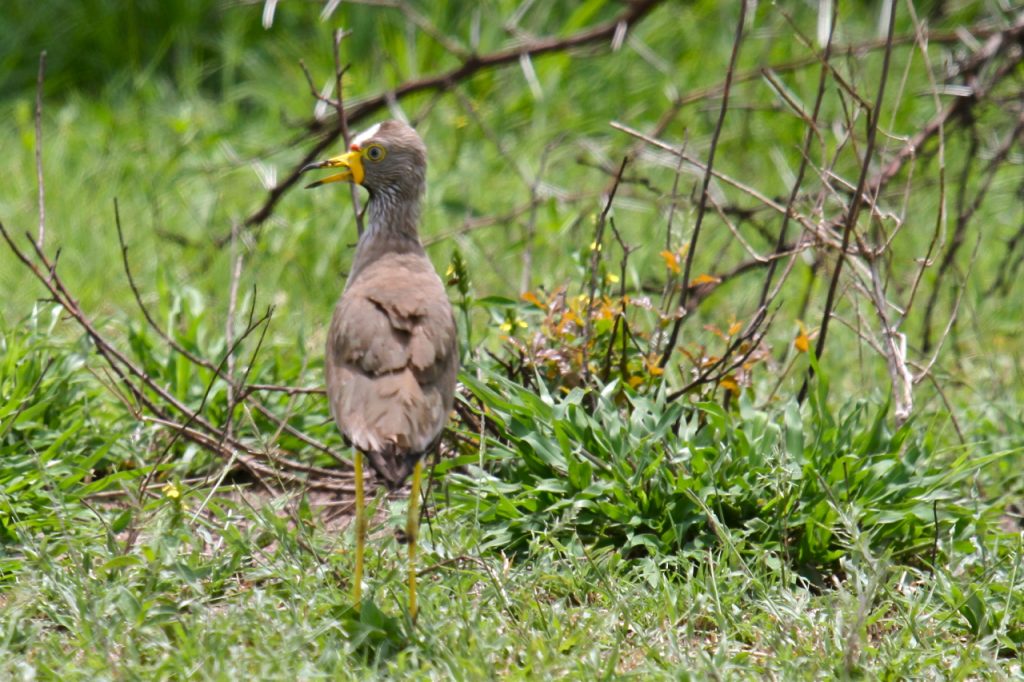 It is apparently a fairly common resident of wetland margins and adjacent grasslands. The regional population is believed to be around 15 000 birds, which is really not a lot in the bigger scheme of things so I guess we were really lucky to have seen him.

The Afrikaans name for the African Wattled Plover is Lelkiewiet.